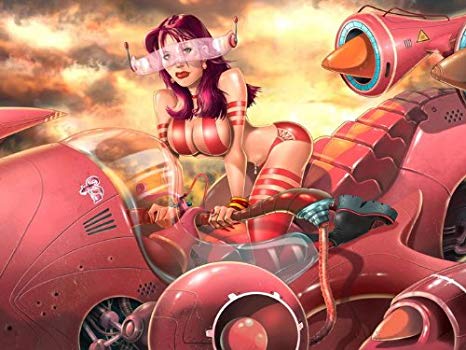 It's that time of year again, to sort through the top 10 albums of all the respective genres, then use them, to compile the top 10 albums of the year. Later in the month I am making  the top 10 lists for the decade,. Let's make something clear if you clicked on this looking for Dream Theater, then you have the wrong blog,. There are no power ballads here.Progressive mean there has to be progress, change not working off a formula. Not doodling to hold you over til the guitar solo. It was hard enough this year finding ten artists in their respective genres, but I did it.  As in  past years I am  giving a brief explanation as to why these albums stand over their peers in lower positions on the list. The very fact these bands made it on the list speaks to how great these albums are so it's not a slight that the number 8 album is above the 9th album, there is something that just gives it an edge that makes me want to listen to it more. After all we can try to look cool and pick the hippest bands for a list, but at the end of the day what makes an album the best is that it makes you want more, you look forward to listening to it again. Sure you can bitch and complain about your favorite band not being on the list. However  I listen to five new albums a day so yes I heard your favorite album and was not impressed. No,  I do not care what you think about it.   I do hope you can find your next favorite on this list  and  have included links to reviews of these albums if you want to check out audio on these guys. Anyways here are the top 10  prog metal  albums of 2019 . 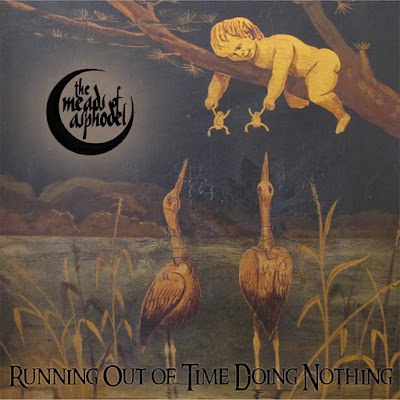 10-Meads of Asphodel - " Running Out of Time Doing nothing"

It opens darker more industrial sound. They are almost like Sigh in the sense each song is dramatically different. There is still a darker mood over this with some more Coil like vocals. Unlike previous releases this is less pounding and the guitars sit kind of weirdly in the mix. 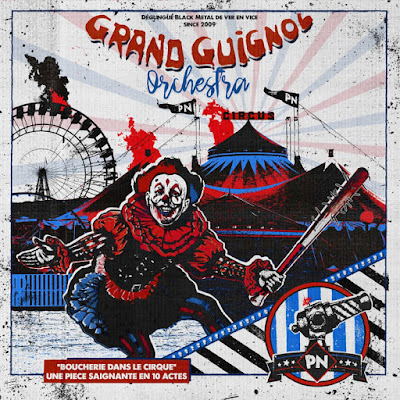 
Circus black metal, is bound to sound like Mr. Bungle. They don't prove me wrong in this theory. The French are always doing weird shit like this . They swing back and forth from operatic singing to growls of anguish. Blast beats are thrown in.the concept of what they are doing translates well in the finished product almost more prog weirdness than black metal. They are demented enough to beat out Meads of Asphodel. 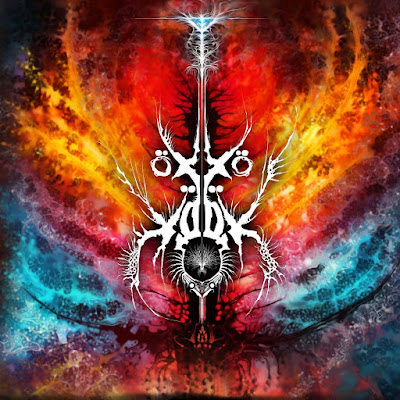 
The 3rd album from this Igorr lead project uses electronics that makes dipping into another brand of metal seem as easy as pressing an esc key on a sonic glitch. The fact that doom is the sound the return to despite covering a great deal of ground over the course of the song says a lot to me about what they are going for here. Darker than the first two bands sits them pretty at number 8. 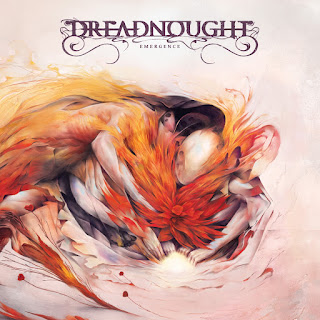 The jazz like drumming and the lapses into dissonance provide a suited juxtaposition to the smoothly sung female vocals. Plenty of your standard prog trappings are in place, though with less of the expected guitar solos. 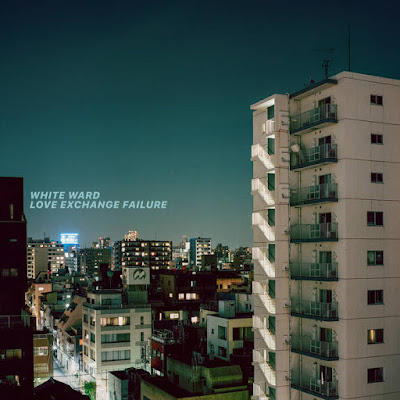 " This album grows on me with each listen. What they have created proves to be a unique experience and finds the band improving their blend of jazz and black metal. Not the first time jazz and metal meet, this time around it does so in a more atmospheric manner that stays true to both genres being melded . This is putting the progress in progressive, more so than the long and winding road Dreadnought takes you down. 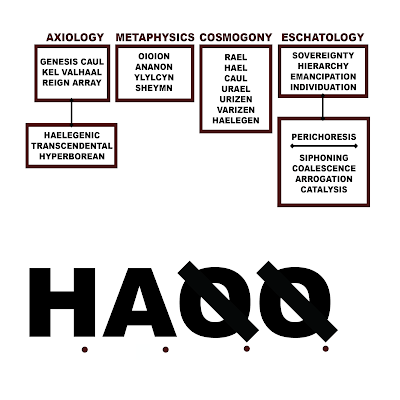 Hunter is back with something closer to the kind of experimental black metal that you want from this project, even if it comes in practice burst that might owe as much to grind core ... think the Locust here. Greg Fox left some big shoes to fill but Leo Didkovsky who also plasy with Kayo Dot measure's up. More spastic than past releases I admire these guys pushing past conventions. One of the few albums that is as far out in left field as White Ward, these guys just lock into more grooves that punch the point home. 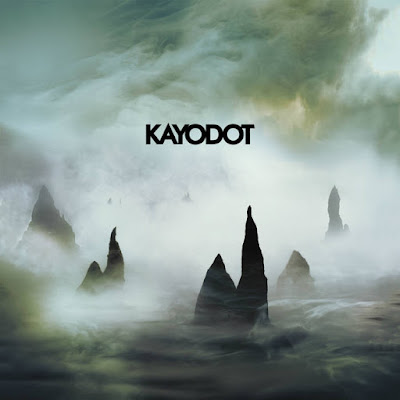 
Toby Driver is the main creative force behind this project . They are like a more avant garde version of Leprous. This time around we find them after they have obviously smoked a shit ton of weed. this is not the most metallic album of their career. It does have hefty undercurrents of metal. Moodier and with song that coax you in more the abrasive nature of Liturgy. https://abysmalhymns.blogspot.com/2019/09/kayo-dot-blasphemy.html 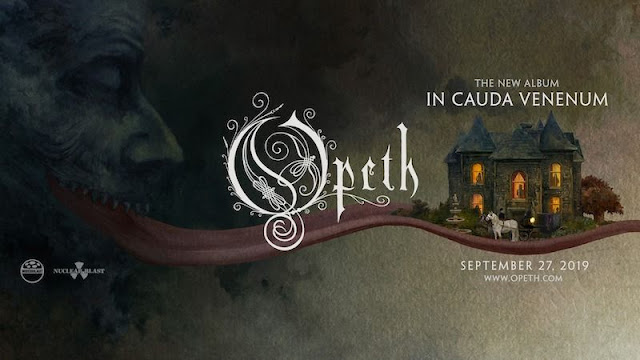 
One of the best post death metal efforts. It is not fragile prog, but dark and with a biting edge. Mikel's voice sounds better here and this is not the heaviest album on this list, but it does pack considerable punch as needed. The beat out Kayo Dot by virtue of their superior musical skills. 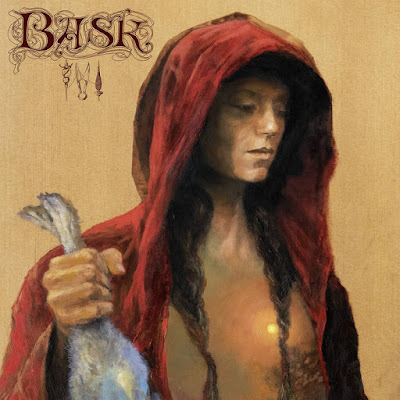 
This North Carolina band merges prog with their brand of stoner rock, with a great deal of moody melody. It's two minutes in before the heavier side starts to show. When they fully commit the results are powerful as the big riffs counter balance the soulful vocal. The coolest thing to me is the underlying current of country / Americana which helps set them apart from the other bands on this list. They wrote catchier songs than Opeth this time around. 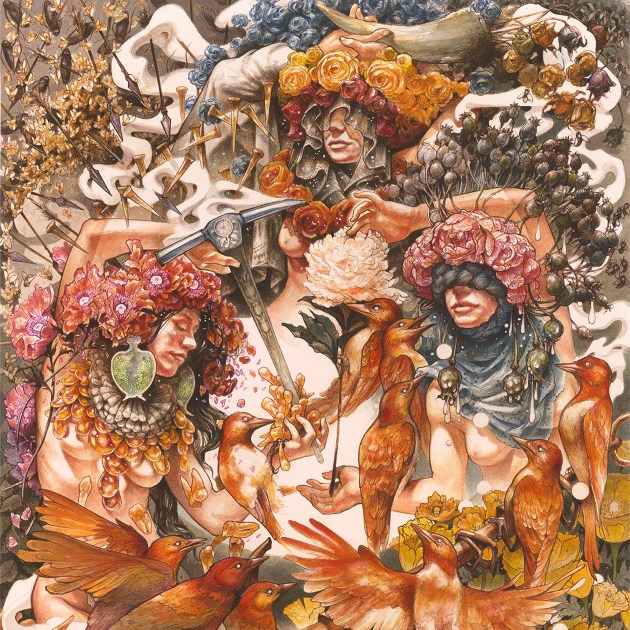 The stakes were high as this was the first album after their Grammy nominated "Purple Album" and their first with new lead guitarist Gina Gleason. Their live show sold me on these songs then it grew on me. It was pretty ambitious , but they pulled it off. Very pristine production wise and a glimpse into their more introspective side .The winding sinew of the grooving riffs earned them the number one spot.