the Top 10 Sludge Albums of the Decade 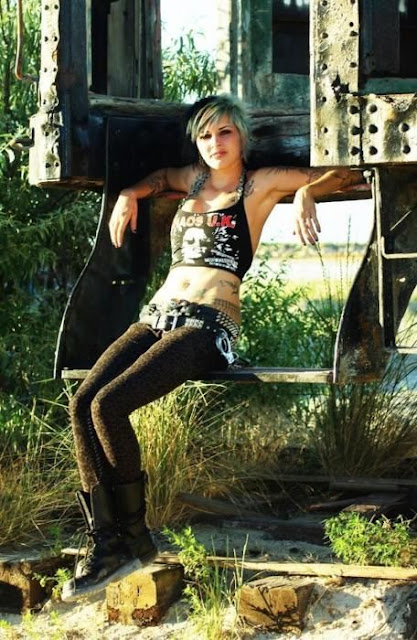 Since the decade began before this blog was started , I can not just rely on sorting through previous reviews. This means two things. The first being this might not be the list of the heaviest sludge bands who cling to the crust punk roots of the past . The second thing is since  this is not something I can just thumb back through reviews for , I am just embedding video clips to support the reasoning for these albums to be listed as such, since I already did a best of the year list for each sub-genre. Any ways here are the Top 10 sludge albums of the  decade.