the Top 10 Black Metal Albums of the Decade 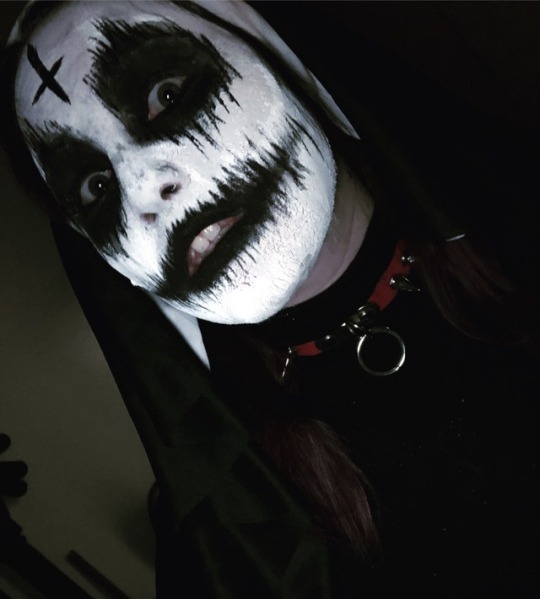 At first it seemed knocking this list out would be the easiest sub-genre to knock out and give me the momentum to dig back into this. This turned out not to be the case since the decade began before this blog was started .I could not just rely on sorting through previous reviews. After 2010 really marked the year that black metal crossed over into the consciousness of  the main stream metal crowd. It was also when many of the  the elder artists had already began to  grow from the confines of black metal into more punk or symphonic forms depending on who it was.

This means two things. The first being this might not be the list of who the most cvlt artists were that adhered to the hard and fast definition of black metal that many of them had already helped create. Not that your typical blast beat ridden black metal is the kind I give much air time to begin with after all I have already felt the Transylvanian hunger, I have the album why do I need a recycled version of that.  The second thing being sine this is not something I can just thumb back through reviews for , I am just embedding video clips to support the reasoning for these albums to be listed as such, since I already did a best of the year list for each sub-genre. Any ways her are the top 10 black metal albums of the decade.

10- Inquisition- "Obscure Verses for the Multiverse" 2013

5 Totalselfhatred- "Apocalypse in Your Heart" 2011