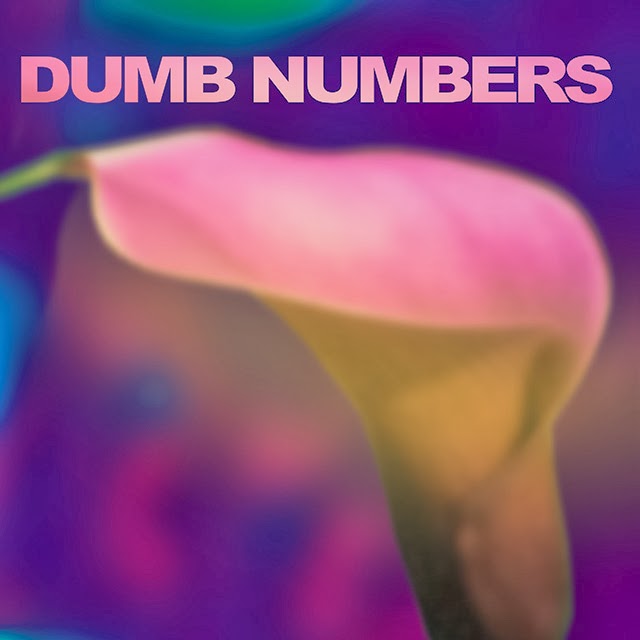 This super group of 90's indie rock sensations was assembled by film maker Andy Harding who brought on board members of  Dinosaur Jr, Sebadoh, Dead River, the Melvins,  and Best Coast. Though the live band stays at a four piece consisting of Murph (of Dinosaur Jr.), Bonnie Mercer, and Pete Lyman. In the studio the band lumbers into the first song with a much heavier payload of feedback behind them.

On "Strange Beauty" the vocals  remind me more of Elliot Smith if he has sung for a rock band. The despondency that they often emotes if their best quality.  This more melodic approach works better for the band, and juxtaposes the beefier guitar tones these guys are trying out for this project. The strummed guitar in this is slightly grungy reminding me of Nirvana.

The lazy indie dirge of "Last Night I had a Dream" find the lyrics holding more weight to them than the sluggish guitar supporting them. The more straight up rock approach to " Lost Inside" feels like more unwieldy Queens of the Stone Age  or for that matter a less desert blues take on Kyuss. The song is elevated above the stoner vibe the vocals. They have a weary and desperate drone.

"Redrum" sounds like a Elliot Smith  meets 70's rock, it's dark as Bloodrock or any of the Sabbath imitators that came out after 1973. The melody is subdued and shadowy, it creeps along the edges of the riff.  The melancholy of "The Broken Promise" has the morning after drinking remorse to it, dark and introspective, the vocals fade in against a simple piano melody.It sounds like this song should build into something more rather than just serving as an interlude.

The songs get better as the album progresses,"Evil Has Grown" lives up to its name and takes a creeping understated sinister tone to it and  "Without" is the perfect disillusioned break up song. The lyrics are great and this time the somber drone of the melody provides an incredible back drop to set them against. I'll give this album a 9.5 as the moods invoked seem to fit mine pretty perfectly and the band achieves a great balance of melody and song writing not weighed down by the sludge leanings.