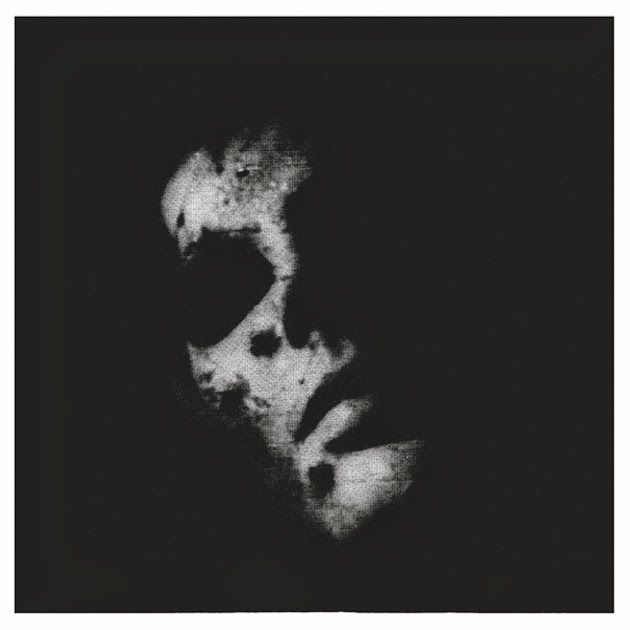 The Swedish band makes a very tasteful evolution with their new album.  They have out grown the Merciful Fate comparisons even only a few ghosts of  the influence haunting the riffs or  mournful wail of their singer Pelle. The album is darker but also more organic sounding , with less of the dual Iron Maiden harmony guitar parts that gave their first two albums a NWOBHM vibe. It's safe to say this is a much more accurate depiction of what the band is about live, as they were much more explosive, with a more primal punk energy.

The album's strength is they still held onto the elements of their sound which made the first two albums work and expanded the dynamic range of what they do. The spectrum of guitar sounds have broadened, there's  more warmth to the guitar sound, rather than just sticking to the classic metal chug the earlier work took on. This does steer the band towards the whole "occult rock" sound or even " vest metal" but without staring back to pay as much homage to the past, though there is more Sabbath influence on this album than Maiden or Fate, but also post- punk vibe like Feilds of the Nephilim , but not as deep in the bat-cave.  In some ways the vest metal elements seems like the Devils' Blood rubbed off on them a bit while they were on tour.

The acoustic guitar of "He Comes" is the first sign this album is going to be a much different ride. This comes across more like an intro than a song, even though there are low mixed vocals moaning in the background. The album kicks off proper with "Death Knows Where" .  The guitars still have a chug to them, and the compositions have sharp transitions like old Maiden, but the over all vibe is much different. A casual first listen might even fool you into thinking this album is more straight forward. While there is much more of a rock n roll feel here, the attention to detail in the song writing remains one of the bands strength's.

The more dramatic stylistic shift for the band can be heard on " A Buried Sun". Here Pelle's vocal approach takes on both more grit and darkness, showing more of a Birthday Party are  Nick Cave swagger or even Carl McCoy. The bass line slithers coolly underneath the dire like guitar riffs. This song isn't the only goth leaning the album takes and it is a welcome development from my perspective as music can never be too dark for my taste.

"Pallid Hands " bears more resemblance to the previous album than most of the other offerings. It packs an ample , and drives forward with the more Merciful Fate chug.  The very epic soar to the chorus also reawakens comparisons to the elder age of metal.  The guitars have more attack here than they have had on the first two songs and continues to build momentum as the song progresses.

"Lavender"  has a more Blue Oyster Cult feel to the way it kicks in. Pelle's voice has a harder percussive delivery to it. The bass player has really stepped up his playing on this album, it allows the guitars more room to experiment with different textures. The title track has more swing to its groove than anything we have heard the band touch on before. It is still metal and driving. When the guitars drop a little lower the groove takes on almost a disco feel like Kiss's "I Was Made For Loving You".

"Horses in the Ground" goes back to the bands more classic metal roots ,with the King Diamond like mid-range moan soaring over the gallop. The influence Devil's Blood might have had on the band while touring with them appears here as well on the b-section.The guitar solos cut loose more which reminds me of Devil's Blood rock god pyrotechnics when it comes to the solos. The close "In Most Nigredo" floats in with a bluesy seventies prog like guitar line that leads into a doomy stomp. The stock metal chugs act more like glue to punch the arrangements together, an is a good example of how the band has really grown as songwriters. This album has already earned repeated listens, the more organic nature seems like a natural process of growth from this young band who have succeed in not painting themselves in the corner as being a wink to retro metal and continued to grow into their own, so this album get's a 10 as it's both a fun and powerful listen.