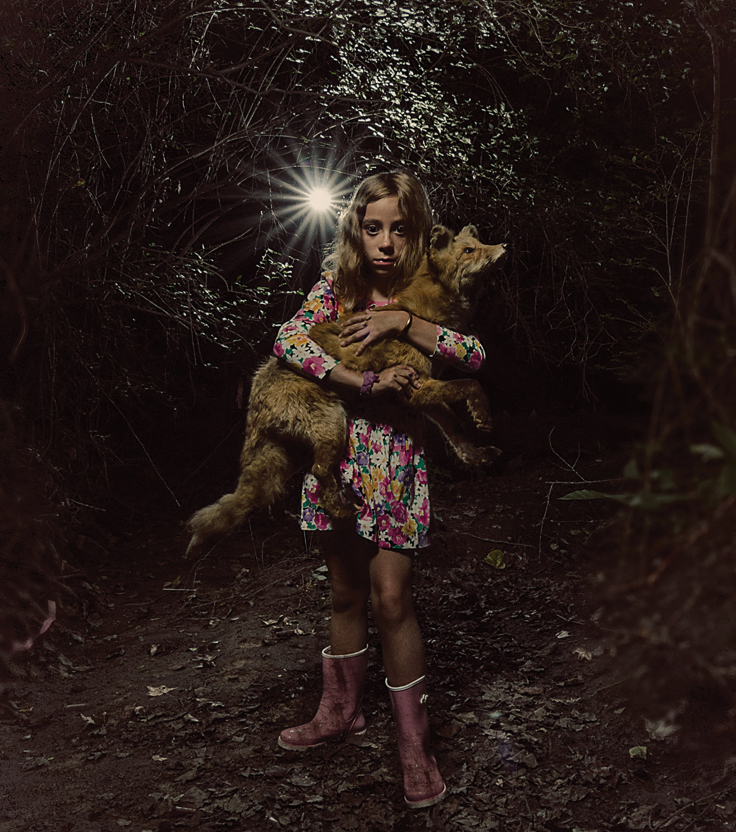 If  you are not careful this Atlanta band might have put out the year's best album that you will never hear , unless you yourself a favor and check them out. "Drift" has a dark sensuous swagger like Siouxise fronting the Bad Seeds instead of Nick Cave. It brings to mind the dark streets of New Orleans as seen from an opium binge, with the sax taunting like a the demon in the bottle. "Cranky' takes a more introspective throb. It has a similar narcotic haze to it, the sax relaxes into a more languid pace allowing the bass  to occupy the lower middle ground while the guitar paints in sonic swathes.

The singer continues to demonstrate an uncanny ear for melody placement on "Blinded" when the music takes a heavier turn her alto does bear a resemblance to  Concrete Blonde's Johnette Napolitano or even are more sardonic sneer of say Diamanda Galas while the rest of the band hands out a harsher drone with more in common with Swans."Locust" keeps an oppressive beat though the mood shifts into something on par with Morphine, as the saw takes the melody, leaving the guitar to go the more John Zorn route.

They embrace dissonance but keep songwriting in the sights, while there is a cacophonous buzz to "Whine" that is set against a vocal chant that brings to mind the hook in "Holla Back Girl" it some how all still gels, if only to coagulate briefly in the meat of the song.  The sax is used in a very innovative fashion, when the band dips into more sludge oriented territory it holds down the low rumble as well as the bass and guitar. The songwriting style is punk influenced in the fact it is right to the point and most stay under three minutes. They take on a Jesus Lizard like cathartic roar full of scorn and lewd sexual loathing on "Control" when there singer shrieks that she "wants to do you from behind"

I admire their ability to create such dark landscapes in your mind's eye like on "Upright" which is the title track of sorts. Her melody retracts back from the possessed manner she sand during the albums second act , the guitar approaches it's texturing in manner similar to a lot of post-punk bands, it's safe to say that fans of Godspeedyoublackemperor! can appreciate these guys. They re-embrace chaos on "Sybil" that is much more John Zorn in it's approach than the albums other songs. "Pokhara" comes from a more cohesive vortex of the swirling Diamanda Gala variety, it simmer down into a croon in the songs final moments.

"Walk Away" returns to more traditional approach. It has a dark jazz feeling yet brims with tension leaving you suspect the song could erupt at any moment given the bands abrasive tendencies. The bring things to a close with "the Fox" takes on an exotic drone that simmers and builds. Somewhere between tribal and psychedelic this song pulses with serpentine sinew.  I'll give this album a 9 out of 10 and color myself a fan, the only reason it doesn't get a perfect ten is some of the abrasive elements in a few songs I have to be in the right mindset for .