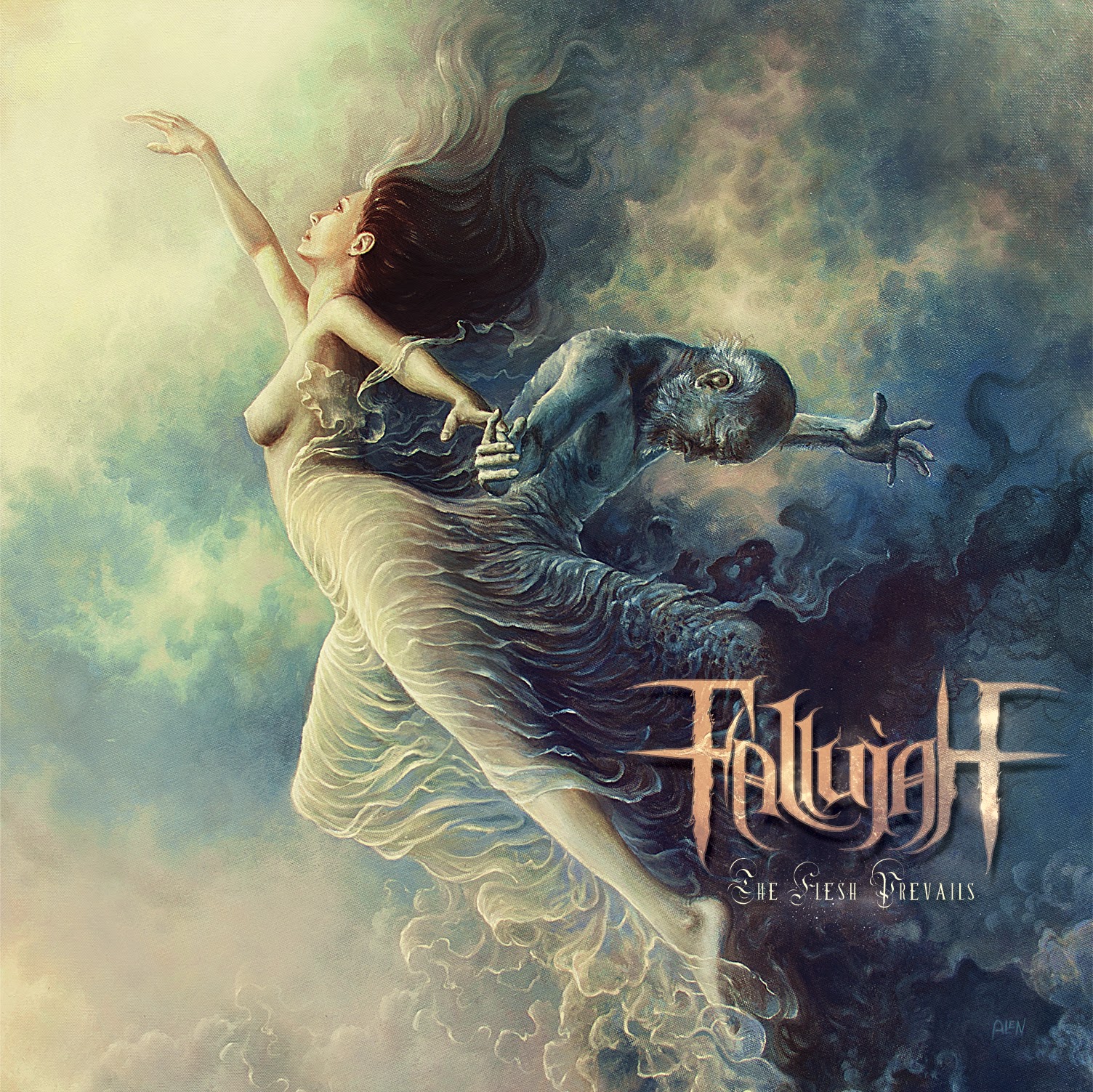 The  second album by this California band  makes me think these guys are more technical than not  right from the opener. Though it touches on what I used to like about the Faceless, but with less spastic bass playing. By the second song the stiffness that infects most technical death metal sits in, this lets up midway in the song and some feeling creeps in. The technical elements sound less by the numbers and are more progressive. Which is the difference between technique and progressive, while prog bands have chops they progress to other places with it, if they are good at what they do when it turns into just wanking then we are back to tech.

"The Night Reveals " gets off to a very Dream Theater start.It jerks you around like a roller coaster, though the sections of song are less defined here and we have dueling keyboards and guitars or they could both be guitars when it comes to the shreddy tone like Dream Theater uses its hard to tell which is which . It's things like the female vocals on the title track that allows this band to progress with out having to forsake the need to show off. "Levitation" finds this direction continuing as the bands finds a good balance, that makes their indulgences more listenable and fun.

On the other side of a electronic interlude lies "Allure" which starts off in a reasonably melodic manner. The shredding kicks in and we are off to a more death metal version of what Dream Theater does. "Sapphire" the bring back the sense of ambiance rather than staying busy bees. The harder verse passages offset the clean sung breaks that drift around guitar heroics. This is at least very interesting and hit enough punches to have solid enough footing to be heavy.

"Chemical Cave" closes things off by building up into the albums heaviest sonic moment, that soars off in a very redemptive fashion.My girl friend at one time exclaimed this album seemed too hardcore for here and I can see in some of the phrasing, but I think it at least helps give some of the technical elements more bite.
I will round this album up to a 9 it's pretty ambitious. There are not any band moments just ones where the need to shred just doesn't connect but the momentum tis album gathers speed them right by me before I have a chance to dwell on them and I can just let this album play so that says something.