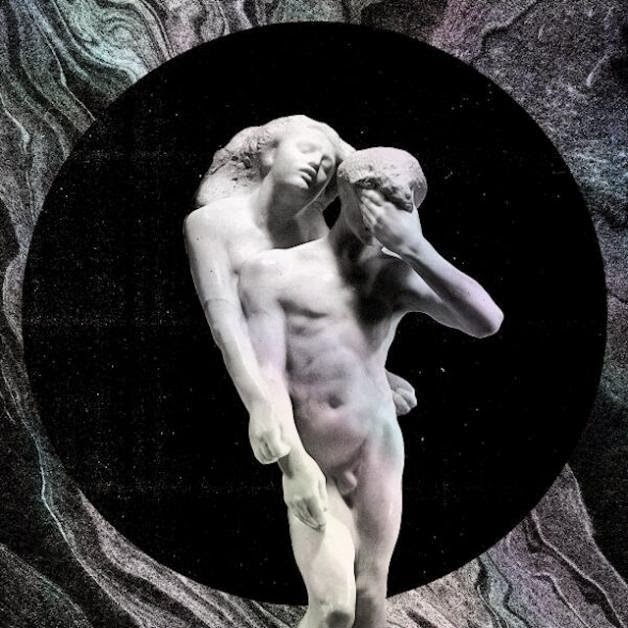 They are one of David Bowie's favorite new bands so that earns them a spot here. Off the bat "Funeral" is the only album I have given several spins by these guys, but I have respected what they have done in between, in just wasn't catching my ear.  On "Funeral" the influences seemed to have been worn on their sleeves, the Talking Heads, Television and the Pixies more prominently. A lot of the quirky jangly indie rock style guitar and nasal David Byrne like vocals back matured into a fuller sound both vocally and instrumental.

The influence of their admirer seems to have surfaced along of that of Roxy Music, as this album has the groove of Bowie' German disco days . This album is not a desperate in its hopefulness as "Funeral" there are some grooves that sound like they are left from "Billie Jean" . So this is a much dancier affair overall. There are some songs like "Here Comes the Night Time" that have some raw , rough edges to it but even that stays close to beat, not unlike some of the Cure's more commercial elements on say "Close to Me".
The choir of gang vocals that chime in seems to be one of the bands trademarks and this comes in in the second song.   The lyrics to songs like reggae swagger of  " Flash Bulb Eyes"  reflect on the bands time spent in the media spotlight.

The momentum they had built up to this point on the album climaxes on "Normal Person" which feels like a punk rock scruffy version of T-Rex to me.  Then the albums blows it load and has a hard time getting it back up and into a groove until "It's Never Over" . With the annoyingly peppy cheering section of "You Already Know, becoming a limp fast forward classic. "Joan of Arc" sounds like the Plastic Ono and it's followed by an even more Beatles heavy "Awful Sound" which reminds me of "Woman is the Nigger of the World"

They get their new disco groove back, and often that sort of thing reminds me of Goldfrapp. The bass line on this one is really rich. The keyboard sound on "Porno" sounds like it's from that dumb Paul McCartney X-mas song.  With their knack for writing vocal lines having to pick up the slack, for what just doesn't seem like them otherwise. "Afterlife" takes a similar electronic approach, but is more effective in it's execution. Even with the influences they paraded their arcade in on previous albums it seems like it was more of their own voice than falling somewhere in between "Emotional Rescue" and Depeche Mode.  Like the album closer "Super symmetry"  which wavers around on synth strings with out going anywhere.

I'll give this one a 7 and suspect that I might have preferred the new Of Montreal instead, but the front end of this album is very well done, it just falls apart at the end and loses its identity.
Posted by Wilcifer at 1:57 PM