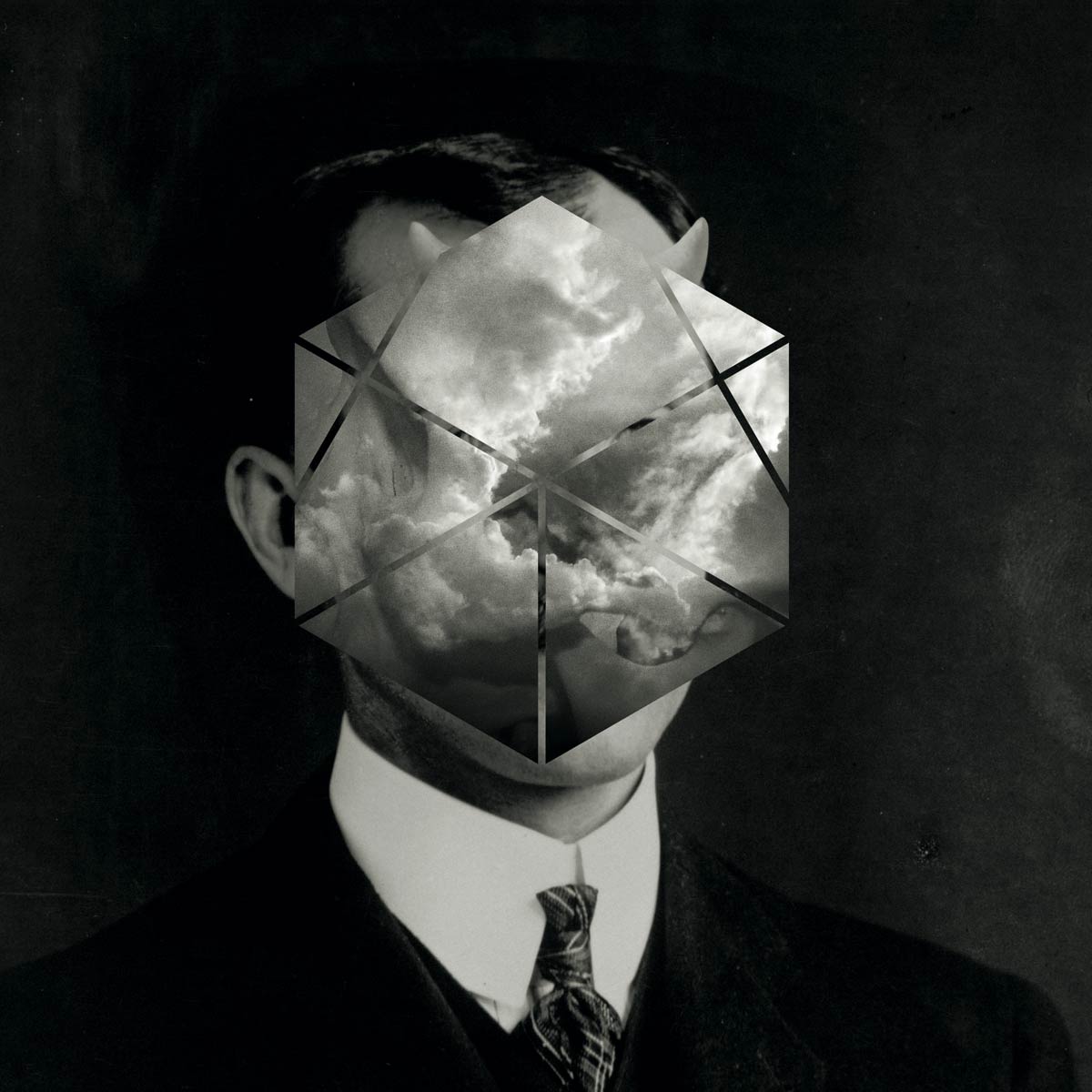 After hearing a lot about these guys I decided to give them a shot as they were supposedly experimental and progressive in their approach though , I can't say either of those are the best descriptions of what this French Post-hardcore band does .

The tightly picked opening for " Aucune Importance" gets things off on the right foot. When it shifts into the half time groove at the end of the first minute the math starts creeping out, though the emphasis despite what I had read going into this that eluded to the fact they were more progressive than they are, at best they touch on the Jesus Lizard territory. The vocals ranges from a raspy baritone sung to some growling but at it's harshest falls short of being a metal tone.

The guitar has a grunge like tone similar to that of Helmet, who I would say this ban has the most in common with. Though they jerk you around where Helmet would beat the point home by going into a staccato riff m there is a sense of nostalgia when I listen to this as it takes me back to that place in the 90s. The slow pound of " Steven the Slow" really makes the Helmet comparison glaring, though it does lurch into a little more of a Melvins feel. The vocals take on a wackier rasp , like falling into Butthole Surfers Territory. The vocals take on a slight Eyehategod phlegm in the screams on this one. A similar groove but accented more like Clutch "bbbreak" picks u where the last song left off. The playing is dead on, the song writing is where they tend to fall flat. There are lots of cool riffs but

Another Jesus Lizard groove emerges on "Umpkk pt 2", the vocals improve a lot here as there are actual notes being sung, I can see where comparisons to Queens of the Stoneage can be drawn here. I have read several blogs  trying to label these guys as being progressive and while I can hear touches of Torche and Mastodon in their sound , I don't hear anything as challenging as say Botch.  One "Coffee Hammam" there drummer displays some hefty chops before they drop into a more stoner section. The vocals show more promise on "Slow and Painful" as well, they stay in a rough baritone similar to Baroness and use similar builds to that bands more recent work.

For this band to be from France their is a very  lazy stroll to "Seb" that invokes a long stoned drive through the desert. It only serves as an instrumental interlude with some samples drifting over it.  "Plantini" is another straight up rocker that benefits from a driving bass line.


The chug of  "Frost Forward" moves things in a more metal direction, but more along the lines of an angular Quicksand. " Power of Their Voice" despite the feed back around the edges of  the noisy intro has almost almost similar tension to the drive of its groove. Here the more mathy leanings is at this point forgotten in favor of the driving chords. It slows in the last minute but I was expecting something more drastic.

I'll give this one a 7.5 as it's well put together, there are some cool riffs that have a lot pf powerful movement but cool riffs doesn't make a classic album when there is nothing really new here that I haven't heard before , I am guessing this is a more commercial step for the band as it feels they are adhering to more tried and true formulas that have show success breaking out of similar markets.
Posted by Wilcifer at 9:53 AM