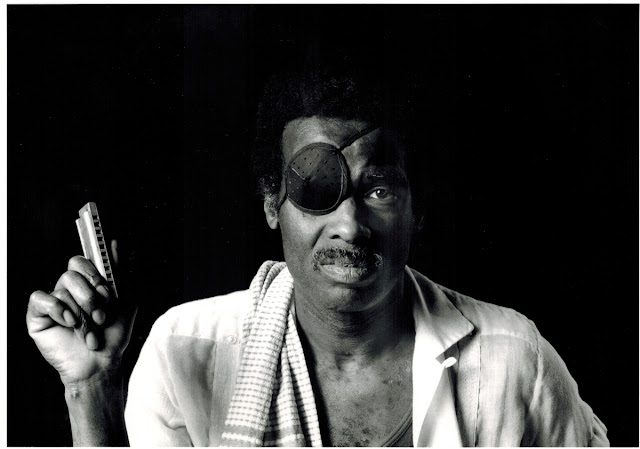 If it was not for the blues, not only would metal not exist, but neither would any rock n roll of any sub-genre. The first Black Sabbath album has more in common with Robert Johnson than Darkthrone. So here is a taste of the real deal. You know it is real just when the first few notes of the first song hits you and they are  playing the kind of dirty dive bar blues that inspired the likes of Tom Waits whose booze splattered odes carry the ghosts of that era. Charlie Sayles knows those ghost first hand from when they walked the earth. The sound is so raw it could very well be a mic on stage.  the funk to "Green Peace" gives it the gumption to look at the bigger  picture than just lamenting at a bar. The guitar is a little low in the mix with  the drums  carrying the groove. He gets into more of a road house blues shuffle on "These Chains" which also has slight gospel undertones, as the song reflects on the pit falls of addiction. His harmonica solo sit where guitar solos typically would in this kind of music and are a welcome diversion, after all how many times can you take some one wanting to be Stevie Ray Vaughn.

Though "Laughin and Grinnin" is more what you would it expect it, still carries more swing than stereotypical blues and really gives Sayles the space to cut loose . They break out some classic twelve bar blues walk downs on "Arella". The vocals go down into a steamy whisper. This album continues to take you on a tour of the varied moods of blues taking on a more easy going lounge feel on " I Don't Want to Die" which finds the harmonica trading off with the guitar. The song "A New Day Coming" reminds me of a more breezy and easy going take on something Hendrix might have done in one of his less drugged funk moments. There is more of a Texas blue phrasing to the soulful ballad "Vietnam". Sayles doesn't just blow into his Harmonica with a rhythmic intensity and hope for the best like many do, he has a very lyrical quality to his playing that can caress a melody. If you are hungry for some real blues and want it light on the guitar solos , but heavy on having it's roots firmly planted in the real shit them this is your horse to bet on. 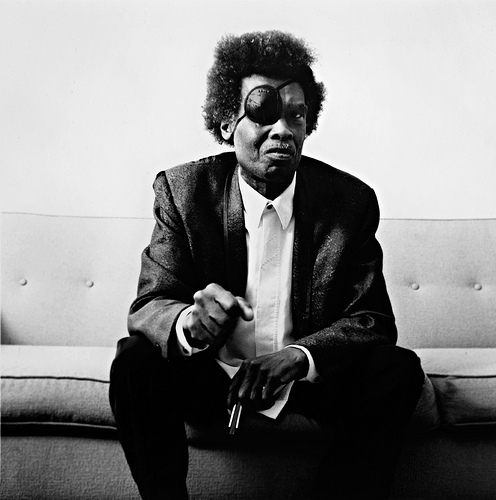 The album closes with " Those Things of Old" which fitting with the title carries a honky honk twang to it. The groove to it is not unlike those used by Howling Wolf or Albert King that would later be bastardized by Led Zeppelin. However many bands from the British Invasion pulled liberally from this period of blues. Its evident that Sayles is plugged in directly to the roots of the music. If you are hungry for some real blues and want it light on the guitar solos , but heavy on having it's roots firmly planted in the real shit then this album will not do your wrong. It's being released on Fetal Records , check out a taste below.