Up From the Under Ground : The Great Game 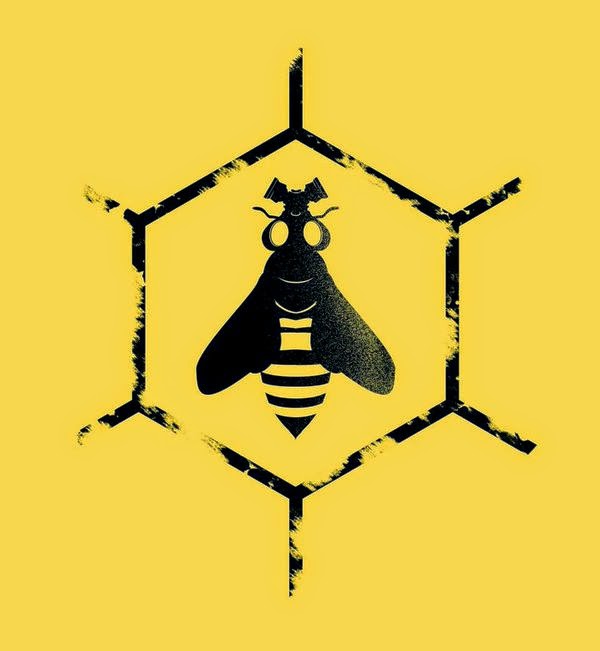 Normally if you tell me to think of a jazz album that has hints of Mr. Bungle, I would picture John Zorn. This is not that sort of jazz. It doesn't defy you to keep listening. The singer sounds more like dude from Embodyment than Mike Patton. His vocal chords are nowhere near as elastic as he stays in a smoky baritone. There are other voices that join in as well, as varied brass instruments. The opener is the one of  the few songs that flirts with the Dream Theater side of prog, though "Bipolaroid" does get a litter meaner, but in almost a Living Colour sense. The crazy sax that runs wild in the middle of this song is the only John Zorn moment.

Estradasphere is a good reference point when it comes to some of the gypsy touches that crop up such as the ballad like "El Hechizo De Hoy". Sometimes the poetry of the album finds an odd way of going into motion, as mariachi collides with jerky math-rock, while caress by a Norah Jones like vocal. This is expanded upon on "Television" with the instrumentation carrying them off into a wild gypsy dance.There are other times the band reminds me more of Morphine like lounge, "the Turning of the Wheel of Dhamma" being one of the most notable. There is an almost big radio rock  chorus like something Aaron Lewis of  Staind might do on "Pax Romana", but this is not the norm even this song mainly basks in a jazz smoothness.

Lyrically they delve a little deeper into the human condition, but do so with an often playful cadence with a song like "Relgionism" taking on a cheerful ska bounce. The horns are more adventurous than your average stab at ska, making me wonder i these guys are fans of the Urge. There is a similar dynamic, though they are much less rock, than the whole 311 scene that came out of the 90s. That's not to say there songs don't have some smoking grooves to them. The Great Game is not like Mr. Bungle or their clones as they don't just pulls any genre out of their hat just o catch you off guard, they have a sound very rooted in jazz, which is a cohesive exploration of the roots of this tree. This cohesive sound may get more zany in some songs than others.

The rock elements put their foot on the monitor during "And the Blind Man Lead the Way". I don't think this side of the band is always their strong point, some of the quirkier vocals lines are a little pitchy in places, which surprises me a band so precise about everything else would allow to slip through the cracks even if it was more of a character voice.But the musicianship generally distracts your from this. The metal growls would be lacking to regular readers of this blog. They take you back to more of a System of a Down type place, despite the lower narration that is supposedly more Mike Patton. They make better use of rock trappings on "Slave Majic". The vocals don't try to push, but relax and let it come more naturally. This is a lesson easily learned from jazz, which goes with the flow, but the testosterone of harder can obscure this.

The song that is their name sakes feels like it is playing it safest, despite the Adrian Belew like approach to the vocal pattern. They stroll along an up-beat jazz groove that dances along more of a middle path than some of their more exploratory work. Overall if you are looking for a jazz album that can get an attitude as it travels the globe, then here you go. If you normally like rock but want to broaden your horizons after growing out of Incubus, Rush and the rest of the radio fare this is also worth a click. They are offering free downloads on their website, so have a taste below.